A Crude Awakening: What The BP Oil Spill Teaches Us About Humor 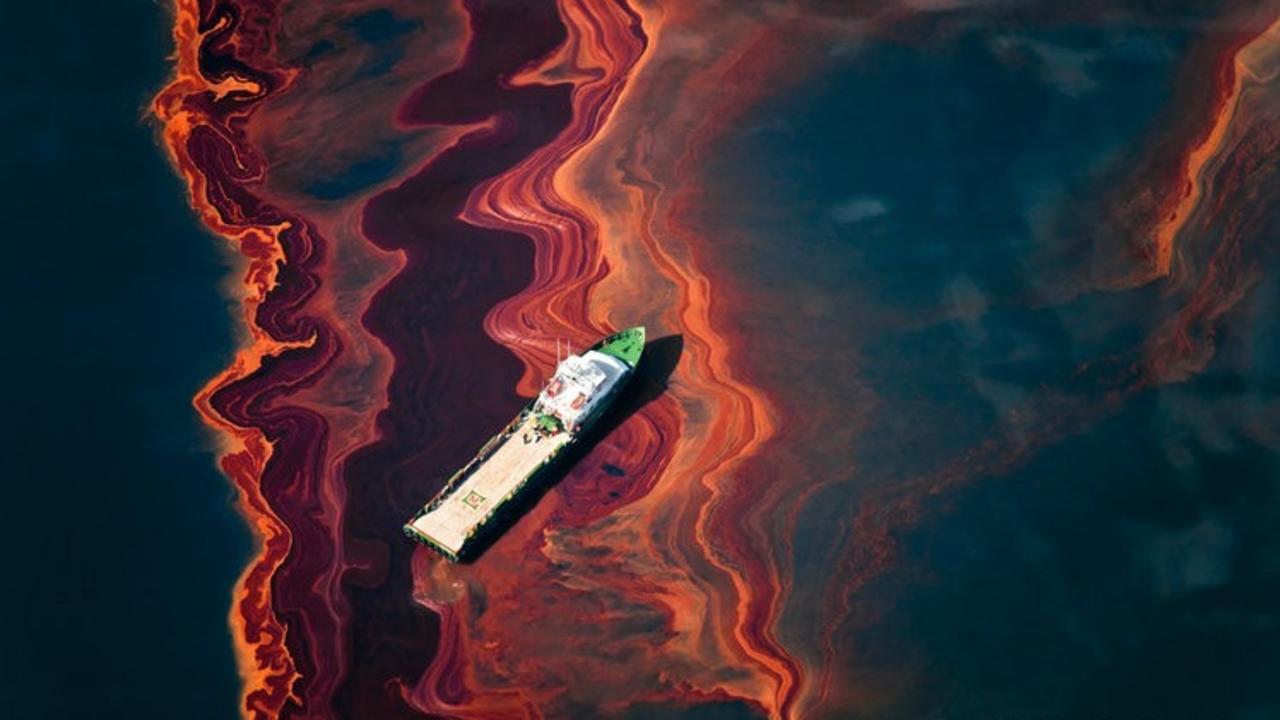 There’s absolutely nothing funny about the BP oil spill.  No one would argue that – yet people are still laughing. (For example, see BP Spills Coffee)  If there’s one lesson we can take away from this entire tragedy, it’s that humor can fill numerous roles, some of which aren’t immediately obvious.

“The oil spill is getting bad,” David Letterman said, “There is so much oil and tar now in the Gulf of Mexico, Cubans can now walk to Miami.”  Confronted with an environmental disaster of unimaginable scope, we reach for ways to make sense of it all.  Letterman’s joke captured the scale of the spill in an unexpected way – weaving in some social commentary guaranteed to get a laugh from his audience -  deftly informing and assuring his audience that the situation was indeed that bad.

In a similar vein, we see the quips about BP’s new bio-degradable oil collection system – aka known as pelicans. These jokes are undoubtedly in bad taste, yet they also allow people a way to give voice to one of their largest fears. Simply speaking about what we’re afraid of relieves stress, tension, and anxiety.

Humor as a Tool of Social Commentary

BP is a huge corporation, with tremendous financial resources and a legal team the likes of which few, if any, of us have.  This disparity makes it difficult to have a meaningful dialogue. Why would this huge organization listen to a lone individual? If you’re not already powerful in your own right – an elected official, for example, or a media figure – it can be very difficult to get the attention of BP, much less their response.

Unless, of course, you use humor. A deadly combination of razor sharp sarcasm and social media prowess, the BPGlobalPR Twitter feed is Leroy Stick’s parody of official BP communications.

If we’re being accused of being criminals, we want to be tried by a jury of our peers – wealthy execs who don’t give a damn #fairisfair

We are not killing animals in the gulf, we are creating fossils in the gulf. Have a little perspective #bpcares

The feed gained so much attention – in no small part because they are the perfect encapsulation of the public’s frustration and rage – that BP not only noticed, they took action to have the messages stopped.  Pressure from BP resulted in Twitter forcing Stick to disclose that it was not the official BP site, creating more controversy and broadening the conversation about the initial oil spill and BP’s response. Humor has been critical in engaging the community, and creating a platform for social discourse accessible to all.

BP hasn’t  yet figured out how to stop the oil, and the lessons we have to learn about how mankind will respond to the crisis are still flowing fast and furious.  It’s a dynamic environment, and we see the use of humor changing as the situation develops. As a no-cost, ever adaptive, portable, always available resource, humor may be the most critical resource we have at our disposal.