Join me each month for Secrets of Speaking for Fun & Profit! - CLICK HERE 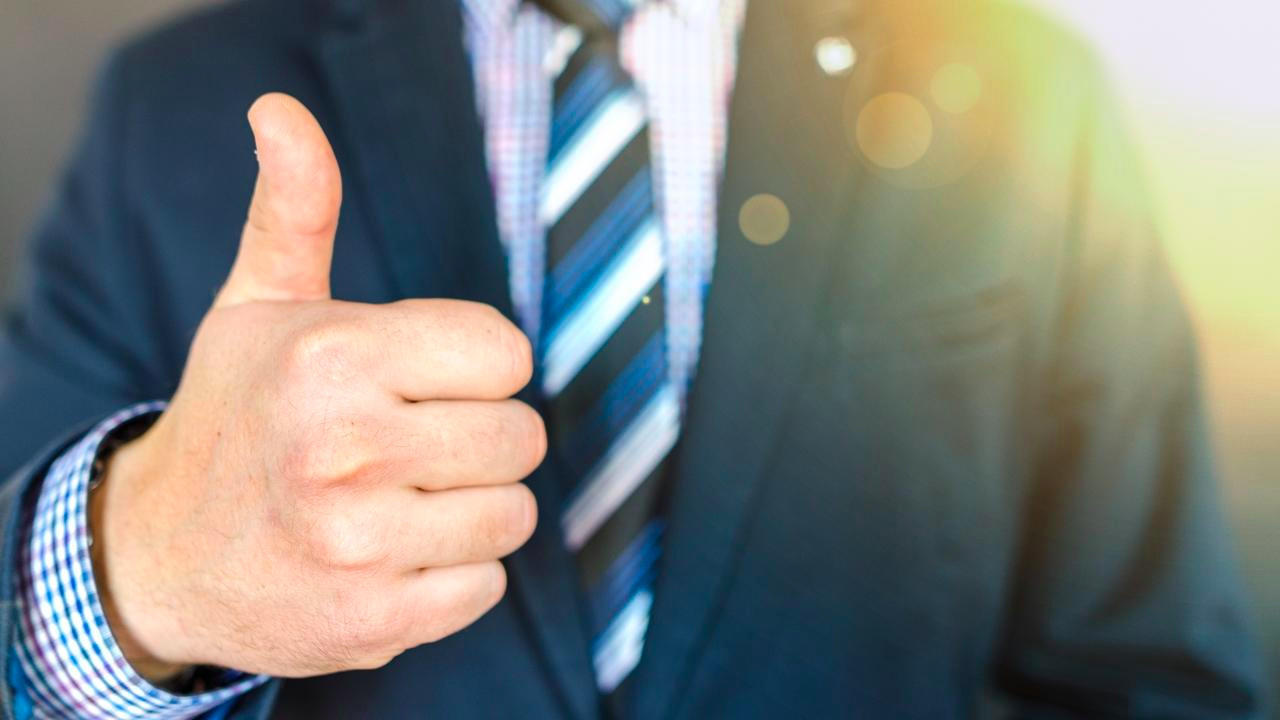