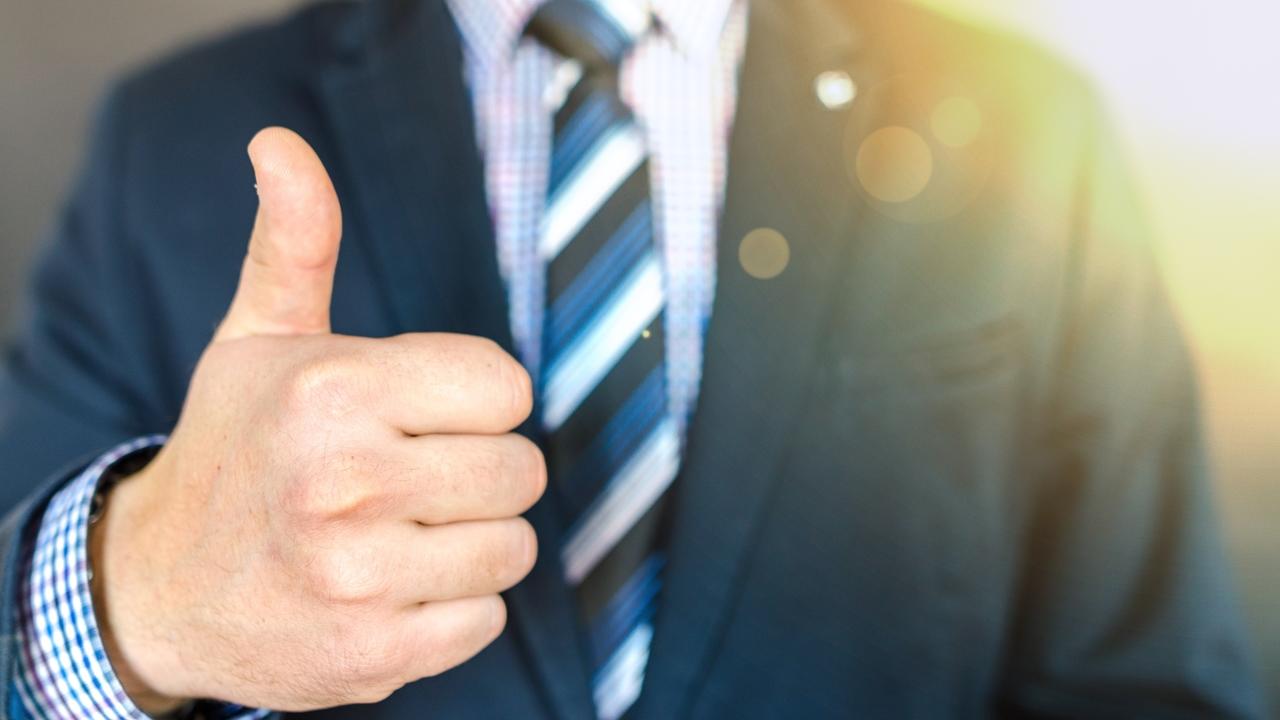 Full disclosure: I have always found the traffic in New Jersey to be challenging. For as long as I can remember, the minute I got behind the wheel in the Garden State, something would happen to slow the journey way down. There have been the typical fender benders and weather-related snafus, of course, but there's also always been an added layer of strangeness to my particular journeys: one time, a tractor trailer full of tomatoes tipped over - we're talking marina sauce for miles! - and on another occasion, the delay was caused by approximately 75 million Justin Beiber fans en route to wherever it is 75 million Justin Beiber fans go.

But lately, there have been some traffic problems in New Jersey that have nothing to do with wayward produce or rock stars. As you may have heard, recent traffic problems in New Jersey may have had a political cause. On Friday, Governor Chris Christie held a long press conference in which he apologized for the traffic slowdowns, adding that the responsible parties had been fired, and that he, himself, had been lied to throughout this event.

One question was asked, time and time again: What kind of culture was there in Christie's administration that his leadership team would have even imagined that such actions were acceptable? It was a short walk from there to an examination of Governor Christie's personal leadership style.

Leaders and Organizational Culture: Up Close and Personal

As a leader, it can be a very uncomfortable feeling to know that responsibility for all of the actions your organization takes - whether or not you were even aware those actions were being taken - comes back to rest squarely on your shoulders. It's hard to overstate how important a leader's personality, behavior, and conduct is in creating an organizational culture. Governor Christie's scandal should, if nothing else, prompt leaders in every arena to look at their actions and say to themselves, "What message am I really sending to my team about what is and is not acceptable behavior?"

As a leader, we can empower our team with messages of trust and confidence, or we can hold them back with unclear communication, continually changing expectations, micromanagement, and hostility. The way we conduct ourselves will influence the way the people who report to us conduct themselves.  Your personal management style will shape the way your organization reacts to crisis and other events. The way we act as leaders is infinitely more important than anything we might say.

Humor can play a pivotal role in making your team feel safe and comfortable coming to you - no matter what the situation is. A leader who laughs is a leader who has demonstrated they're capable of human understanding and empathy. These are two traits that become especially important when someone needs to present you with information you may not want to hear - something very common in a crisis situation.

One of the lessons we can learn from Governor Christie's troubles is that the public perceives a strong and direct link between an individual leader's management style and the actions of that organization. It's a call to action to look at ourselves and determine if the leadership style we have is really the one we want to have. If the answer to that is no, now is the time to start making changes for the better!