Humor: The Heart of the Matter 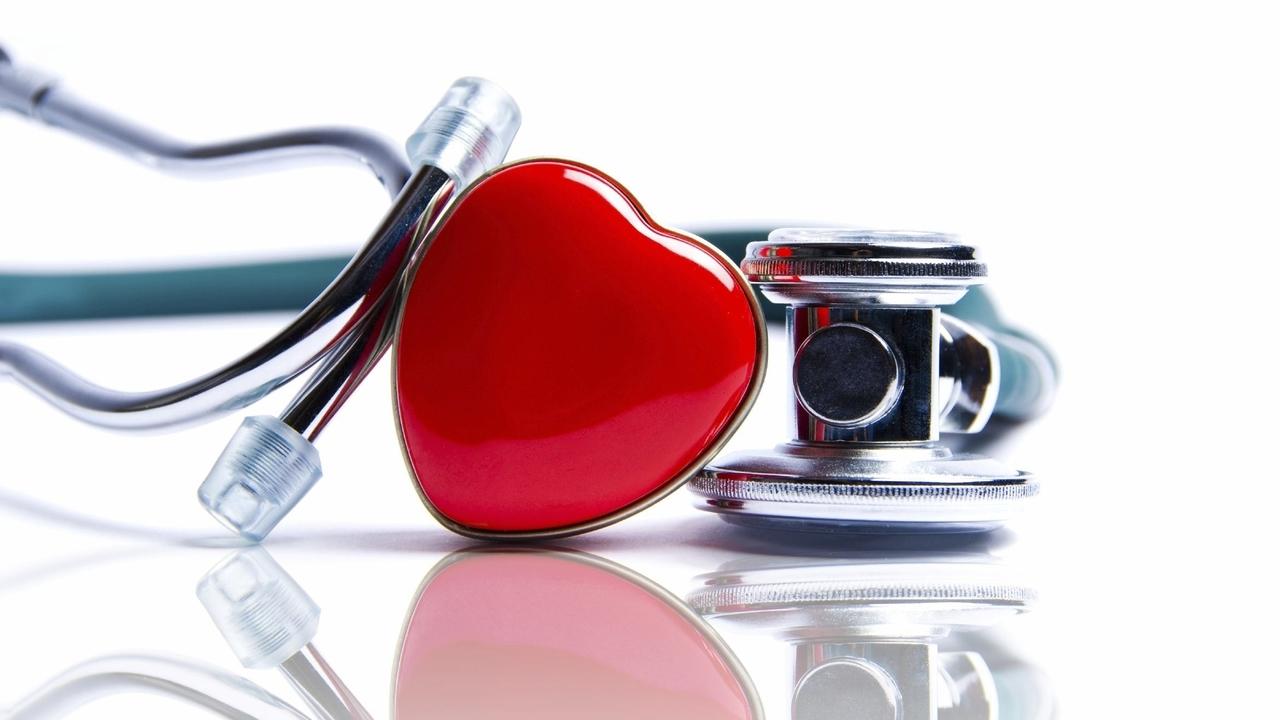 Scientists continue to support what we’ve known to be true since Biblical times: “A merry heart doeth good like a medicine.”  Studies in psychoneuroimmunology (PNI) have demonstrated that humor, laughter and positive emotions have a positive effect on the immune system, the respiratory system and now evidence shows a link between a healthy heart and a sense of humor.

A team of Maryland medical researchers found in a study of 300 people (half of whom had histories of heart problems) that people with heart disease were 40 percent less likely to laugh in humorous situations than those with healthy hearts.  “The old saying that laughter is the best medicine definitely appears to be true when it comes to protecting your heart,” said Michael Miller, director of the Center for Preventative Cardiology at the University of Maryland Medical Center.

The people with heart disease were much less likely to even recognize humor. They also laughed less, even in positive situations, and generally displayed more anger and hostility than people with healthy hearts.  The question remains: Does humor help prevent heart problems or do people with heart problems tend to lose their senses of humor?  “The ability to laugh — either naturally or as learned behavior — may have important implications in societies such as the U.S., where heart disease remains the No. 1 killer,” Miller said.