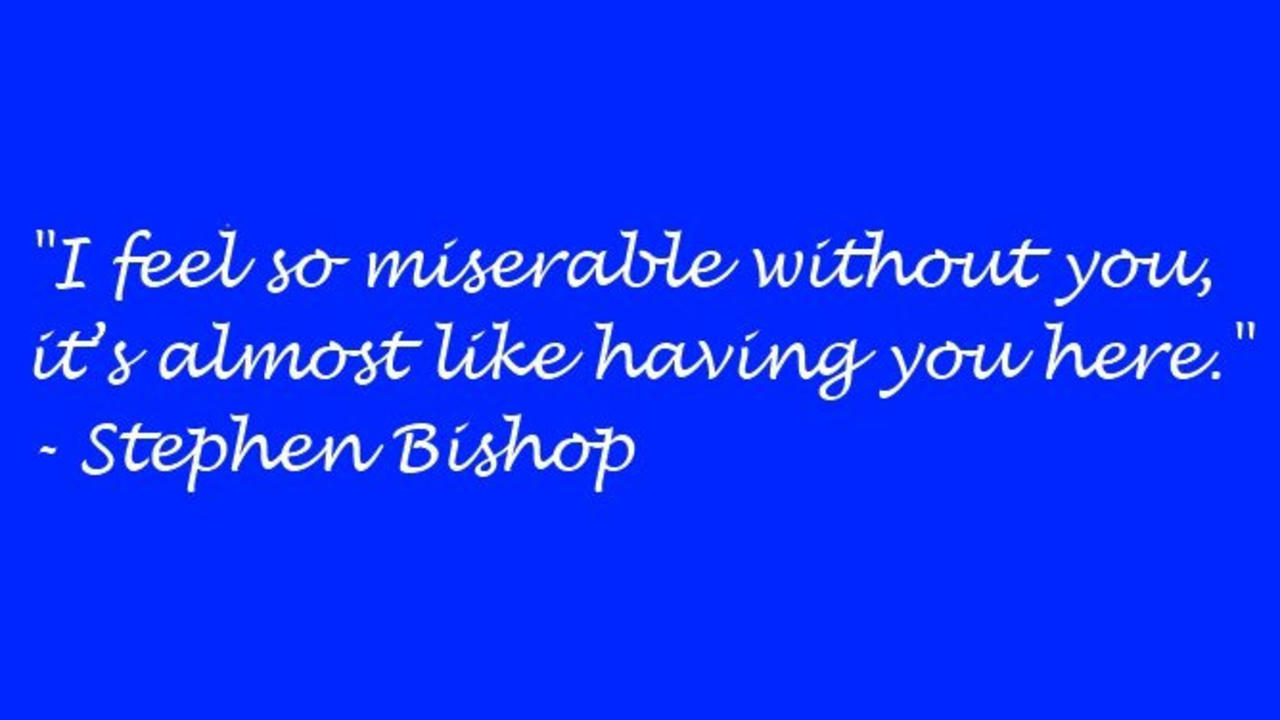 “I’m trying to imagine you with a personality.”

“This isn’t an office. It’s Hell with fluorescent lighting.”

Sarcasm. Gotta love it, don’t ya? Used for comic effect and dry criticism throughout the ages—by us common folks and by the famous.

Oscar Wilde observed: “Some cause happiness wherever they go; others whenever they go.”

Stephen Bishop said: “I feel so miserable without you, it’s almost like having you here.”

Mark Twain once quipped: “I didn't attend the funeral, but I sent a nice letter saying I approved of it.”

[Yeah, we all know—or think we know—exactly what sarcasm is. But for the meticulous among you, here’s the precise definition, according to Webster’s Dictionary: “the use of words that mean the opposite of what you really want to say—especially in order to insult someone, to show irritation, or to be funny.”]

Sometimes sarcasm works, and sometimes it doesn’t. Sarcasm does work when it bonds like-minded people together, and when it produces just the right level of chuckle. Sarcasm doesn’t work when it’s wielded like a weapon—when it’s used to cut someone down to size, especially when they’re not in a position to defend themselves.

Leaders need to learn how and when to employ sarcasm, and also how to recognize and deal with it when your employees/followers use it.

Among equals/friends/insiders sarcasm is often used as friendly jousting. It can be an entertaining and intellectually stimulating exercise in bantering. But when directed at strangers/outsiders/visitors sarcasm is cruel and unfair—producing embarrassment, anger and resentment. (Not good things to stir-up in your people!)

Sarcasm used well is like fencing: Battling as a friendly sport. Sarcasm used poorly is like aggressive fighting with a sharpened blade.

Because sarcasm can definitely cause harm, hurt feelings, and even damage someone’s standing in the group, many leaders simply ban sarcasm (and often any kind of humor) from the workplace. This is not a good idea for two reasons:

(1)  It’s actually impossible to stop people from using humor. You can censor it, but you’ll only drive it underground—where it can backfire on you as it subverts your authority. (Also, humor is hard-wired into the human brain. You literally can’t stop humor from arising spontaneously).

(2)  Humor—including sarcasm—can be a tremendously positive force among people and inside organizations. Humor can bond people, it can ease tensions, it can enhance communication and it has been shown to enhance the bottom line.

One insight that eludes many users of sarcasm is that cruel sarcasm reflects poorly on them. Bystanders are likely to judge them as boorish and vicious. Not an image that many leaders want to project!

Wise leaders use humor—including sarcasm—in an intentional and strategic manner. It’s a subtle skill. But then, great leaders know how to wield a host of tools to help them direct human behavior.

As a neurohumorist—one who studies the intersection of humor and the brain—I utilize many different forms of humor. But sarcasm? Me? Never!

© 2016, Karyn Buxman. All rights reserved.  Reprints welcome so long as the article and byline are reprinted intact and all links made live.

Karyn Buxman, neurohumorist, is the author of the book Lead with Levity: Strategic Humor for Leaders. See her TEDx, How Humor Can Save the World at bit.ly/TEDxKB.