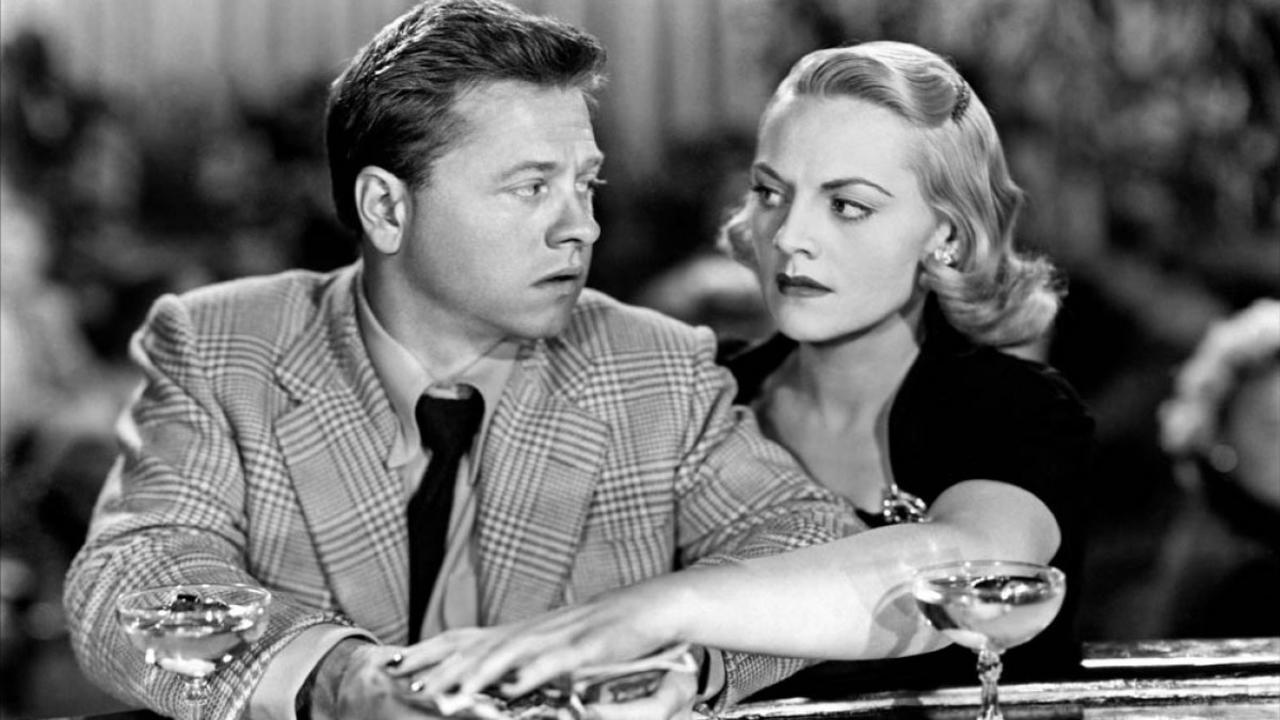 Mickey Rooney was a short man - 5' 2" at his tallest - but he was truly one of the giants of comedy. It is very sad that he's left us - although from what I hear, his next booking is on one of the best stages EVER - and I'd like to take this moment to talk about the laughter lessons he taught us all.

Mickey Rooney taught us it was okay to laugh at ourselves. He was a very lovable guy - so lovable that 8 different women married him. 7 of those women later divorced him, and Mickey provided the world with a great example of processing pain through laughter.  His jokes about his many marriages included:

“Always get married in the morning. That way if it doesn't work out, you haven't wasted the whole day.”

“When I say "I do", the Justice of the Peace replies, "I know, I know". I'm the only man in the world whose marriage license reads, "To Whom it May Concern".

It's important to note that there's a difference between laughing at your own behavior and laughing at your self. Mickey walked a fine line, reserving the majority of his humor for his behavior rather than his identity.  "I was a thirteen year old boy," he once said, "for thirty years!" When you use humor yourself, especially self-depreciating humor, make sure to keep the focus on your behaviors (which can be changed!) rather than your identity (which can't!) This is good for your emotional well-being in the long run.

Finally, one of America's funniest men wasn't afraid to take himself seriously. He considered himself important and worthy of regard, which is something we should all be doing:

Thank you Mickey for some truly wonderful life lessons!