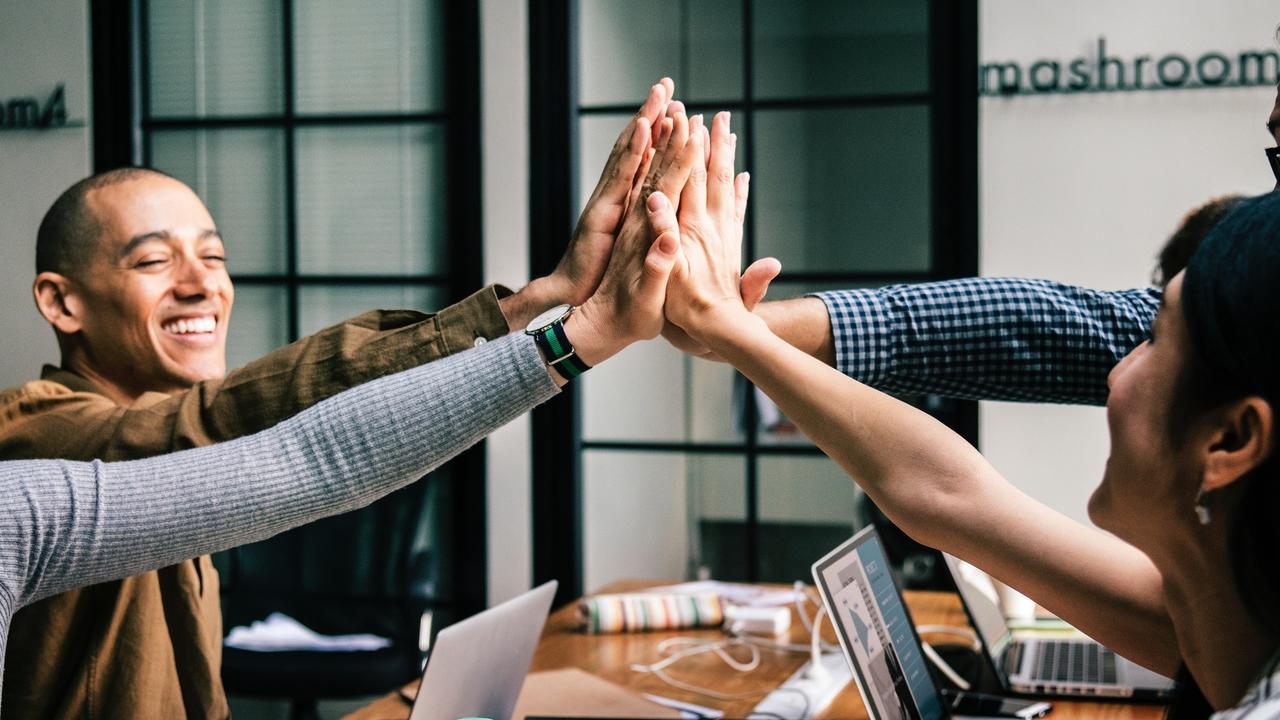 Times are tough economically, markets are down and customers are cranky—even angry! Taking care of the employees that have to deal with these customers, and taking steps to make the environment less stressful, makes for a healthier, happier, and more productive workforce. And taking care of employees is exactly what the folks at First Allied set out to do.

In preparation for my presentation on humor and stress management (I’ve Got One Nerve Left—and You’re Standing on It!), I first met with Blake Bjordahl, Sr. VP and Director of Operations and got a personal tour of the operations in San Diego. I was delighted to see evidence of many employees who took their jobs seriously and themselves lightly. Cubicles were decorated with pictures, cartoons, and even Legos, In one area, nicknamed “The Playground,” a bookcase contained numerous games, books and toys designed to help the staff de-stress. The vending machines were even subsidized so no one had to pay big bucks for their snacks!

Blake, and others at First Allied, grasp the importance of developing a corporate culture where employees play well together. A conscious effort is made to schedule activities where staff and their families can socialize, whether it’s a bar-b-que, a picnic, a softball game or some other fun activity. One of the great benefits of humor is the positive effect it has on bonding. People that play and socialize together develop much stronger senses of rapport. And stress levels definitely go down while people are having fun.

During my presentation, I gave the attendees strategic ways they can deal with stress by proactively using humor and laughter. After the presentation, it was my turn to get a lesson (I love that!).

A manager attending my session, Paula, introduced herself to me and to her Barbie Doll (see photo). This was no ordinary Barbie, as you’ll see by Paula’s explanation below!

“Years ago, I was going to Hawaii so someone gave me a Hawaii Ken doll for a Christmas gift. Ken came along and had his picture taken everywhere we went and ended up with his own travel photo album. In my current job, I travel a little bit and after my first trip I remembered Ken and his photo album and thought he might enjoy going on more trips. I looked everywhere and couldn’t find him but I did discover that I had a Barbie doll (another gag gift from a co-worker) so she had to do. My department is Business Strategies Group (BSG), so she quickly became BSG Barbie and accompanies me on all my trips. She does whatever I do and I have an album of her working the conferences, attending some of the fun events, and enjoying my few moments of off-time by having her picture taken doing some relaxing things as well. She has been to Atlanta, New York, Arizona, Nassau in the Bahamas, as well as working the conferences locally, and she’ll be going to Austin this month.

Of course, she worked/attended our national conference here in July and on the closing party aboard the USS Midway, she was kidnapped. The kidnappers “borrowed” my camera for a short time that night and when I downloaded the pictures, I was shocked to see some pictures of Barbie I hadn’t taken myself. I received a ransom note, got a “proof of life” picture, as well as a picture with a bag over her head so she couldn’t see her captors, a picture laying across a train track, and a picture depicting some heinous torture to her feet. Ultimately, I had to pay a batch of homemade cookies to my team (they have no idea why the kidnappers would allow them to enjoy the ransom), leave the floor for 10 minutes, and she was returned with some new clothes. The next team meeting we had at our local independent coffee shop (a weekly tradition), our favorite barista walked through the place with what looked like an address book, asking who had left it on the counter. He brought it to me, opened it, and showed me a picture of Barbie that I had already been sent, but it was the first in a travel size photo album of Barbie’s trip on a cruise to Cabo and a trip to Colorado that the kidnappers had taken her on.”

Wow! Barbie is famous within the organization—and has enough frequent flyer miles to book her own trip to Vegas! Paula and her co-workers have demonstrated incredible creativity, ingenuity, team building and a positive work environment. What a marvelous example of constructive humor in the workplace. These are the kind of people you’d be lucky to have working for you!