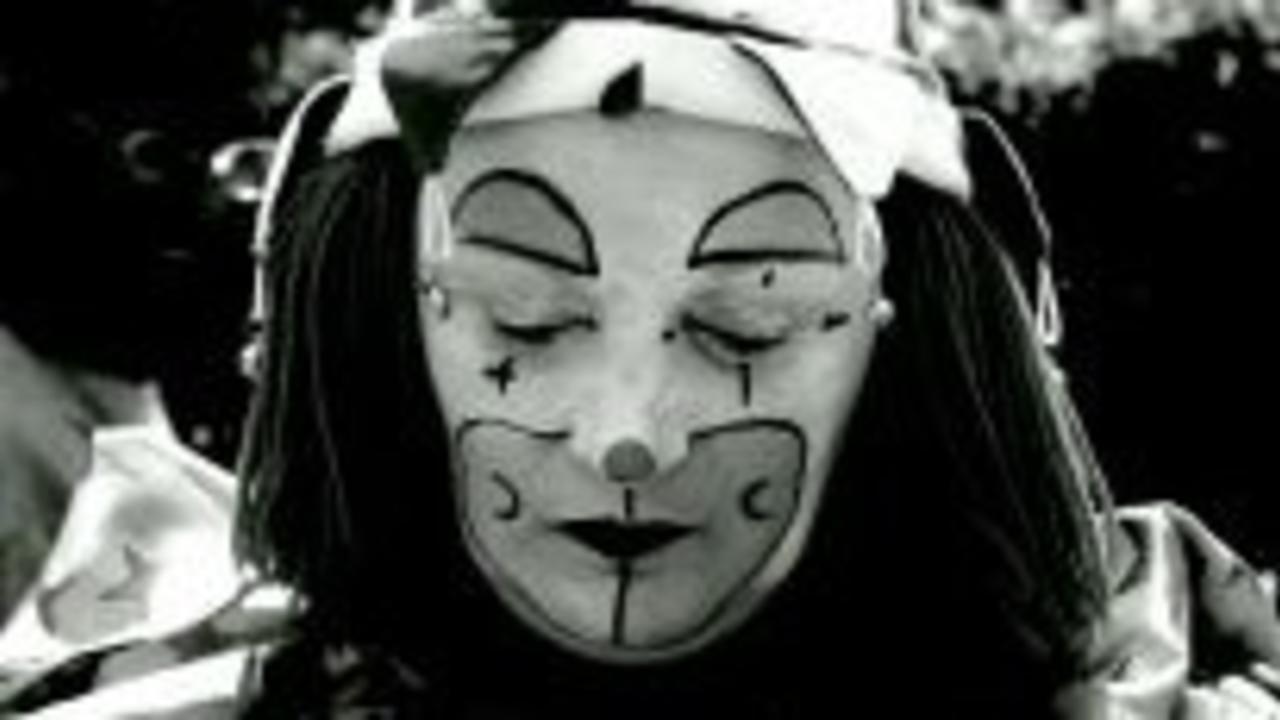 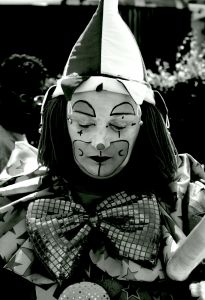 Humor is a powerful force. For more than 20 years, I've been researching, teaching, and speaking to groups about the ways they can use humor to lower stress, live healthier lives, be more productive in the workplace and happier at home. That's why I was absolutely heartbroken to learn that Jacintha Saldanha, a British nurse, took her own life after being duped by a radio DJ's prank.

This tragic incident reinforces the fact that humor is power. We all have a responsibility to understand how our humor impacts others.  Pranks are a particularly problematic type of humor, as their entire humor value comes from someone else's pain and discomfort. Their fear, upset, or injury has become our source of amusement.

That's not healthy for us individually, and it's not healthy for us as a society. I've been very encouraged to see the discussions centering around the role of pranks in our media and culture. At a time when the problem of bullying is receiving so much attention, let's call pranking what it is: a type of bullying. Healthy humor seeks to strengthen the bonds between people, instead of targeting someone for the amusement of others.

Owning Our Humor Power: Understanding The Perils of Pranks

Pranks can cause physical harm - anyone who's ever had a chair slid out from beneath them at a critical moment can attest to that! Sometimes this harm can be severe. People have, unfortunately, suffered injury and death due to pranks gone wrong.

The potential for extreme emotional harm should not be minimized, either. In Jacintha Saldanha’s case, we have an instance where a nurse finds her professional judgment and competency questioned by people all around the world. First, she was made the butt of the joke; second, she was criticized for being naïve for falling for the joke.

This is called blaming the victim. In the Jacintha Saldanha case, it's easy to overlook the fact that the DJ pranksters were professional communicators, and their dupe was a completely unsuspecting stranger. But if we are going to build a better world, with stronger connections between individuals and healthy communities, we can no longer afford to make that type of oversight. We must be able to imagine ourselves in this nurse’s shoes. When we can be empathetic, placing ourselves in her situation and imagining what our own reactions might be, blaming the victim becomes much less appealing.

There is obviously a huge difference between slipping a whoopee cushion under your boss’s chair, and a highly public prank that targets an innocent person who happen to be involved in a celebrity’s life. It’s a matter of context and responsibility.

Let's begin the discussion about a healthier humor, a humor that provides amusement without damaging another. The time is right. This type of tragedy can be prevented - if we're all willing to take a serious look at what we're willing to laugh at.